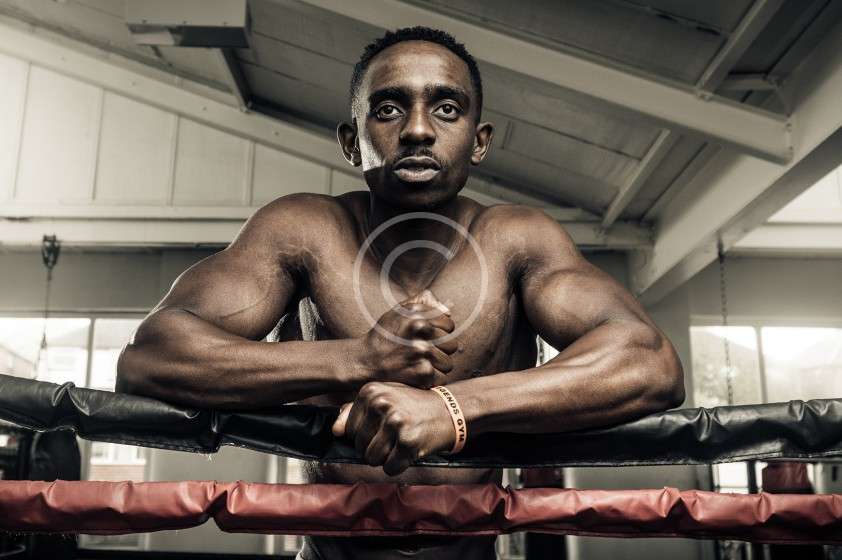 Mexico’s biggest boxing star Canelo Alvarez has been making the rounds in the game of boxing. The skillful star has created his own unique boxing identity, making himself a prominent figure in the World of Boxing. He made his professional debut in 2005 and was ranked No 43 on the Forbes list of the World’s Highest-paid athlete in 2017.

Alvarez is a professional boxer from Mexico; he has won several championship titles and has fought with top champions. He is the Ring magazine middleweight titleholder since 2015 as well as WBA titleholder. Canelo has also won the light middleweight world championship for two consecutive times and currently, he is named the world’s best active boxer, pound for pound by BoxRec.